While in Williamsburg, don’t forget to experience its popular ghost tour! This guided walking tour by Colonial Ghosts (colonialghosts.com) will take you to the most haunted locations throughout historic Williamsburg and the College of William and Mary (available only on the extended tour), where you’ll learn about the history of each stop, the things that happened there, and the hauntings that persist to this day as a result. You’ll also hear stories about the hauntings, and may even experience some while on the tour! What makes Colonial Ghosts different? The range of hauntings and stories range from pre-colonial to modern day, and include events that occurred in the city during the Civil War and Battle of Williamsburg. The historical accuracy and documented hauntings that have been captured on video and are available to view on their youtube channel, and ghost stories documented with interviews from eyewitnesses makes Colonial Ghosts the most authentic and frightening tour around. Colonial Ghosts has been featured in publications like the Southern Living magazine and Huffington Post; and was recognized as one of the top ghost tours in the US.

Ghost tours are offered daily at 8 and 9pm, year-round. Tours last from one hour, with group sizes ranging from 5 to 30 people. The extended tour can be added to any ghost tour or Ultimate tour at checkout for $5 and adds a bonus ghost tour of the College of William and Mary campus, where you’ll visit five to six additional locations.

Cemetery Tour: 1:30pm and 3:30pm The newest addition for 2017 is the Cemetery Tour, which is Williamsburg’s first and only cemetery tour. The Cemetery Tour lasts 90 minutes. Guests will visit three cemeteries and the graves of notable Williamsburg figures, as you uncover the area’s hidden secrets and burial sites.

Ultimate Tour: 11pm The Ultimate tour at 11pm is the area’s latest tour. These tours are 90 minutes long and visit an Indian burial site, insane asylum, and a cemetery; and stories of witches, murder, betrayal, and war. This is the tour where most guests experience strange phenomena and report hauntings.

Perfect for beginners and those who love shows like Ghost Hunters and Ghost Adventures and want to try it themselves. Dabble in the science of the supernatural. We’ll take you on one of three routes around historic Williamsburg. Each ticket includes access to ghost hunting equipment and a guide to help you on your hunt. 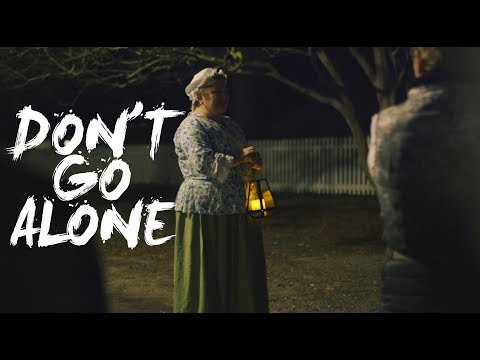 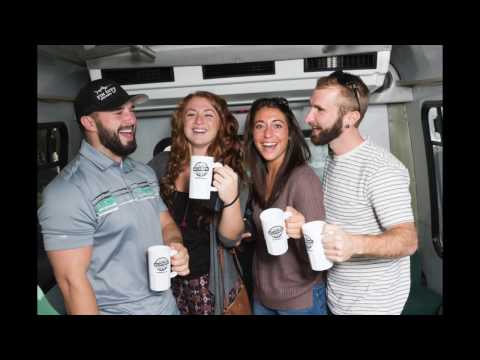 Your browser is out-of-date!